The Artists who create original new productions, together with a Board of Directors, Administrative team and Production personnel, all contribute to the calibre of our art making. We work passionately and professionally to both serve and advance the art form. 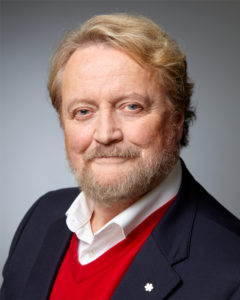 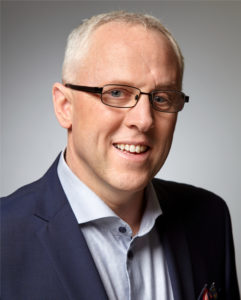 Pacific Opera is governed by a committed board of directors who advance the company’s mission through budget approval, oversight, and risk management; work on board committees and task forces; support for fundraising and donor stewardship; and ambassadorship and advocacy efforts to promote the arts, develop community collaborations, and welcome patrons and the wider community into the world of opera.

The Pacific Opera Victoria Foundation is a registered charitable society that exists to support Pacific Opera Victoria. The Foundation accepts current and planned gifts through bequests and estate giving or other types of future gifts to provide ongoing support for the programs and activities of POV and to develop endowment funds, reserve funds and other financial assets.

Musicians of the VS

The orchestra under Timothy Vernon was superb – led with great finesse that never overshadowed the voices, and full of lovely touches, like a sopranino recorder solo as a bird, and a blistering harpsichord solo that brought the house down.

Never before had I realized how beautiful so much of the music is: to a degree the consequence of the transparency of the smaller orchestra and, of course, the musicianship of Maestro Vernon and his players…

The strength of the orchestra made itself apparent immediately with the magical opening to the opera, that long E flat pedal presenting primordial beginnings, with rising horn arpeggios joining in—the rise of life from the void—then the sinuous strings representing the river Rhine, the opera’s Eden. It was thrilling to watch at the same time the world take form above the stage from a pinpoint of light to the round globe itself. Despite the lack of full Wagnerian weight, the sequence had the hairs on the back of my neck standing up.

The Pacific Opera Chorus comprises adults of all ages and includes community singers, aspiring professionals, and vocal students at the Victoria Conservatory of Music and the University of Victoria.

Over the last decade, with the support of a generous anonymous grant, Pacific Opera has offered a growing range of development opportunities for the Chorus. These include workshops on dance, movement, stage combat, and more, master classes by visiting artists, and other programs designed for members of the Chorus, as well as for other students of voice, and for practising artists working in the fields of music, theatre, stage design and direction.

Auditions for the Pacific Opera Chorus are held each year. Please check our Careers and Auditions page for future audition postings.

The Pacific Opera Chorus, too, shone bright. They looked fabulous in their roaring twenties flapper dresses and elegant suits, and sounded just as good.

With acting skills matched by their formidable vocal performance, the Chorus conveyed the pathos of the prisoners’ lot movingly.